A PHOTOGRAPH ALBUM OF EASTERN COUNTIES OTTERHOUNDS, 1908-1914 The Album has the ownership signatures of W.W.C. Burrell, inscribed 1910 and covers the period from 1908 to 1914 during which time the hunt apparently changed its name from Essex to Eastern Counties OH. It contains over 150 photographs. Photographs show Stickles Worries kills, the hunt van, kennels, meets and hounds working in water and on land. Most have short descriptions written beneath. Photographs show the pack containing both pure bred otterhounds and foxhounds. Photographs are by W.W.C. Burrell with some by W.J. Abrey, the semi-professional hunt photographer in the country press. There are a few cuttings from the hunting press pasted in showing the ECOH and related items. Photographs are taken in the Eastern Counties and Scotland. A rare item containing a large number of prints (Binding distressed, and rippling to later pates 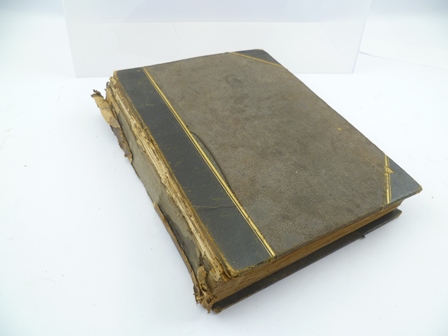 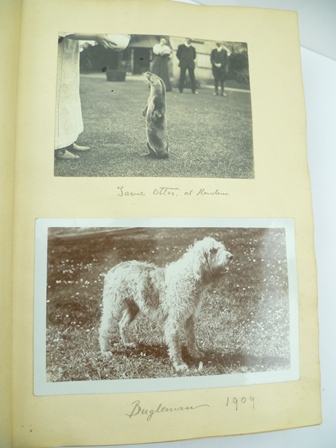 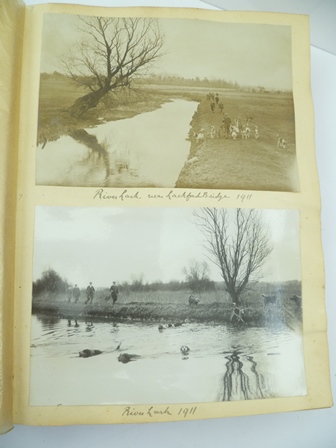 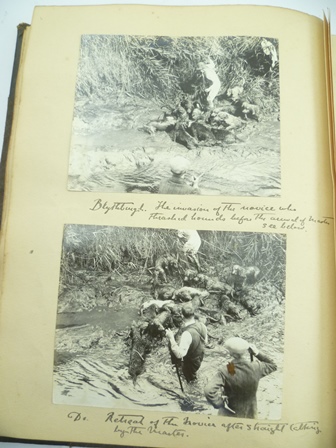 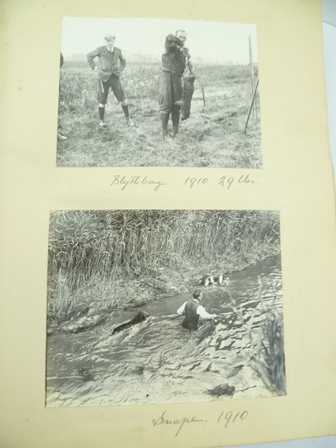 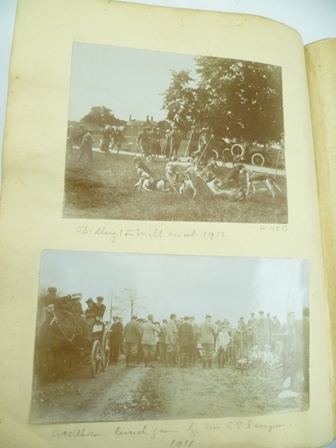 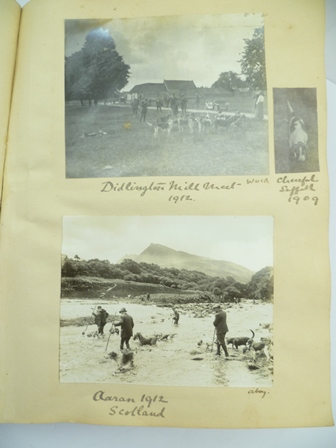 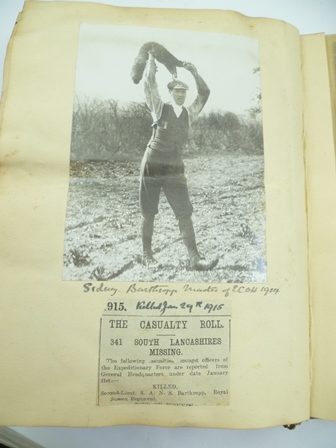 Zoom in Zoom out

To Zoom click on the photo and scroll your mouse wheel